Bharti Airtel has acquired a strategic stake in blockchain-based Aquilliz 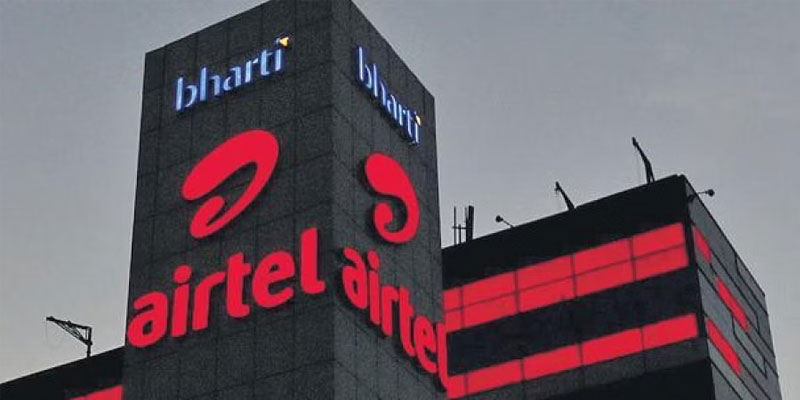 Bhatti Airtel has announced its stake in Singapore based blockchain platform Aqilliz.

The aim behind this stake

What is Aqilliz all about?

Aqilliz is a blockchain platform and has created a hybrid platform called atom that combines privacy on a central distributed ledger system.
This allows different companies to create secure and consent-based solutions to engage with customers in a better way.

Aqilliz patented technology will enable Airtel to carry the value exchange in the form of consent and proves across the digital supply chain.

What is the Airtel Startup Accelerator program?

Airtel has launched a Startup Accelerator Program. Airtel has invested in early-stage startups working on technologies that both Airtel’s business offerings.

The program encourages startups to deploy their technologies and applications at a large scale, which includes more than 340 million retail customers and over 1 million businesses.

Due to this new blockchain technology developers will get appreciation and enthusiasm to work ahead. 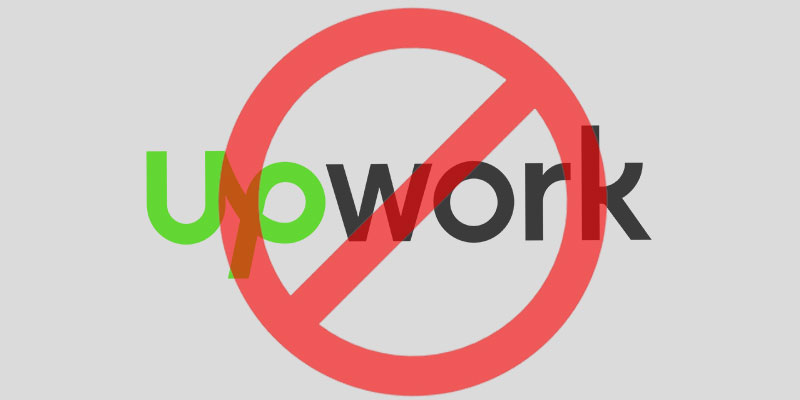 Upwork is well-famed among youth for gen 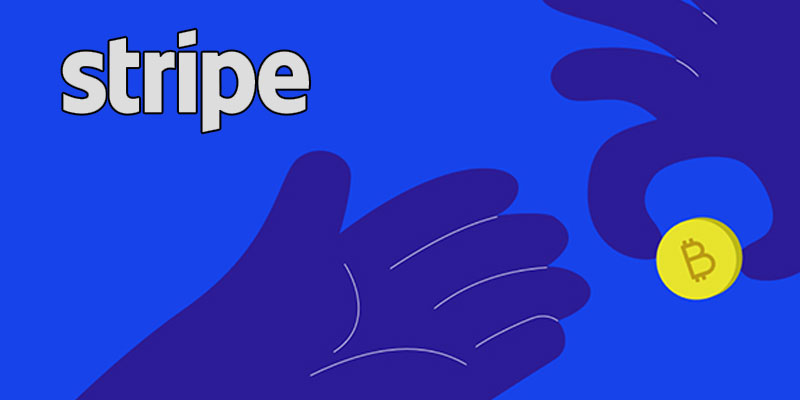 Stripe has announced that it will intake 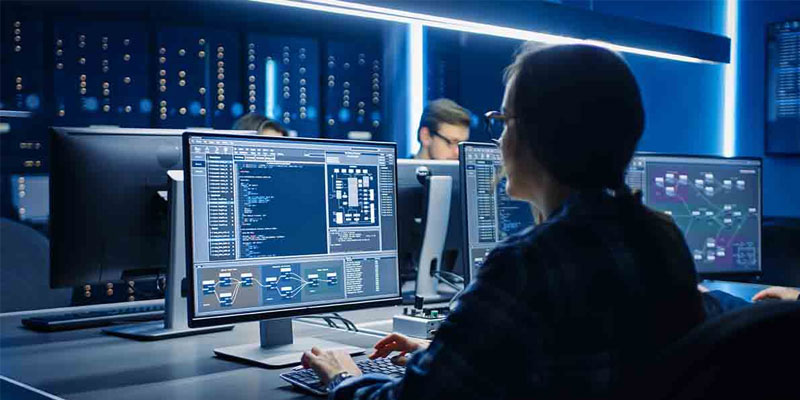 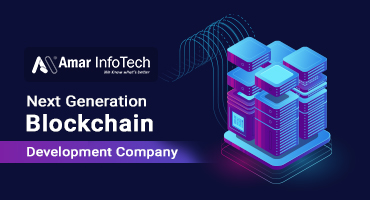 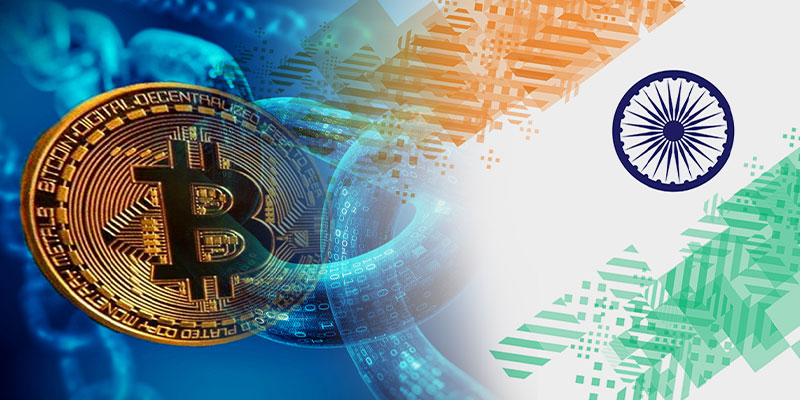 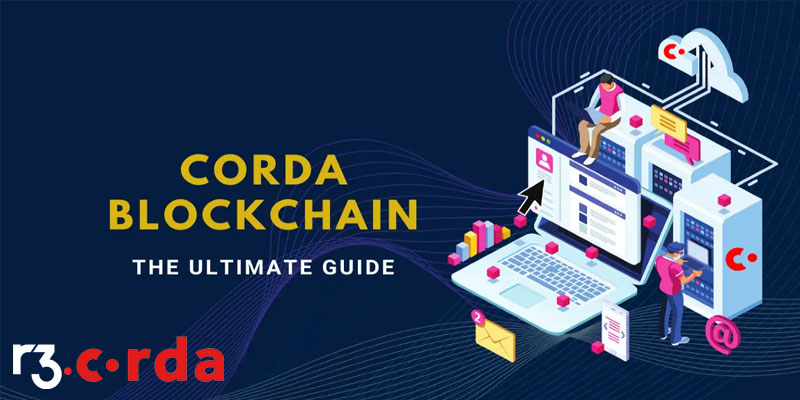 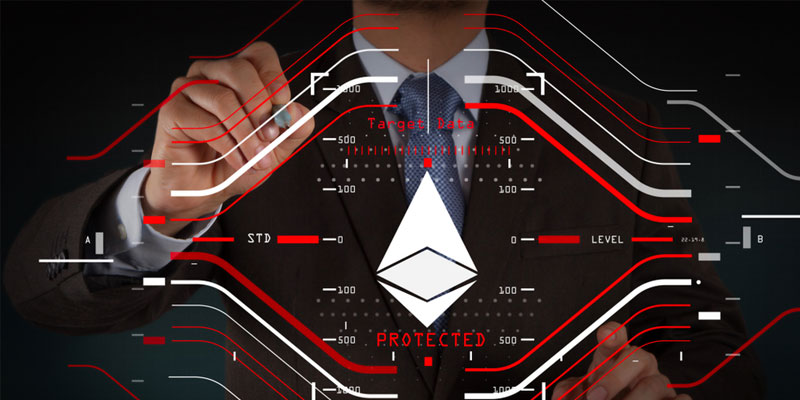 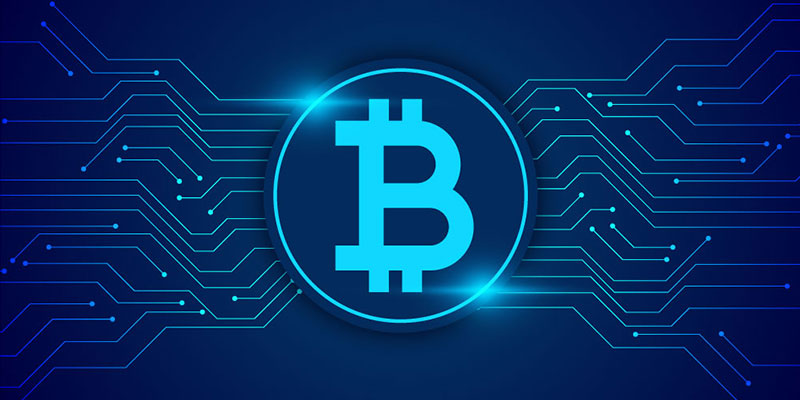